Renowned house music singer and songwriter Steve Edwards will be performing as part of our summer of live music on Saturday 6th August 2022 between 2pm and 4.30pm.

The son of a preacher man, Steve Edwards is one of the most successful performers in house music today. He has worked with many acclaimed artists including Basement Jaxx, Pete Tong, and Shapeshifters, and has had four number ones on the US Billboard Dance Club Charts. Steve has won a World Music Award for the biggest selling dance single for 'World, Hold On', and is twice Grammy nominated.

Never one to stand still, Steve has new music out in 2022 with the track 'Running' with ex Arctic Monkeys guitarist Andy Nicholson, aka Goldteeth, and a solo single 'Glorious Angel'.

In addition to Steve Edwards, we will be welcoming a host of talented musicians to our free live music events every Friday evening, and Saturday and Sunday afternoons throughout August.

Acoustic duo Dirty Little Secrets will be playing hits from the 1960s through to the modern day on Friday 5th August, before Steve Edwards on Saturday 6th August, and stalwarts of the Sheffield music scene Acoustic Angels on Sunday 7th August. 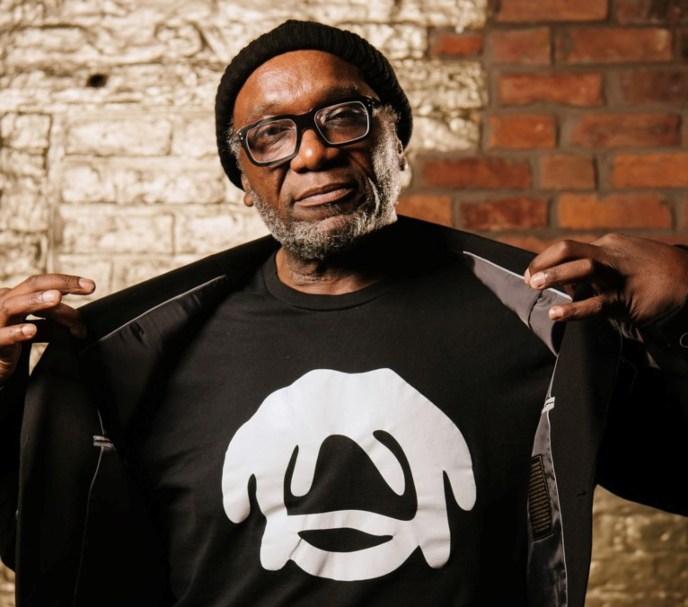 The following weekend, Suboptimal is bringing his trombone and loop pedal to The Square on Friday 12th August, funk favourites Papa Soul are on Saturday 13th, and Sheffield's very own big band the Langsett Dance Orchestra will be getting feet stomping on Sunday 14th.

Blues brother Jack T Harper will be in The Square on Friday 19th August. Hong Kong to Harlem take over on Saturday 20th and will be taking visitors on a funky journey celebrating the iconic movies from a golden era of funk, soul and disco. Ryan Taylor brings the weekend of live music to a close on Sunday 21st August.

Sheffield duo Duality are the final Friday evening performers for 2022, and will be entertaining visitors with pop, jazz, soul, blues, jazz fusion and R&B on Friday 26th August. The funk and soul continues on Saturday 27th with Josie and The Majestics. The Big Swing Event returns on Sunday 28th August between 2pm and 4.30pm, before the final Salsa in The Square event for 2022 takes over from 5pm.

All live music takes place in Leopold Square between 5pm and 7pm on Friday evenings and between 2pm and 4.30pm on Saturday and Sunday afternoons - it will be moved into one of the restaurants or bars if the weather isn't nice to us! Visit the events page to learn more about each performer 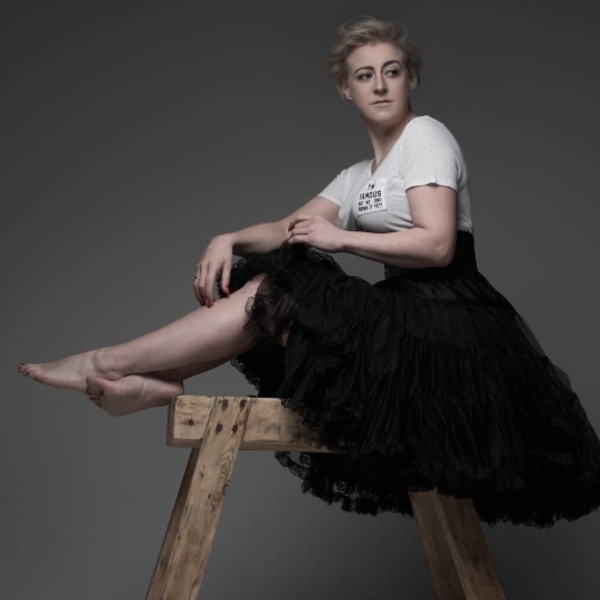 Live music at The Square: Lindsay Dracass
Since representing the UK in the Eurovision Song Contest in 2001 with her song 'No Dream Impossible', Sheffield-born Lindsay has had a notable career. 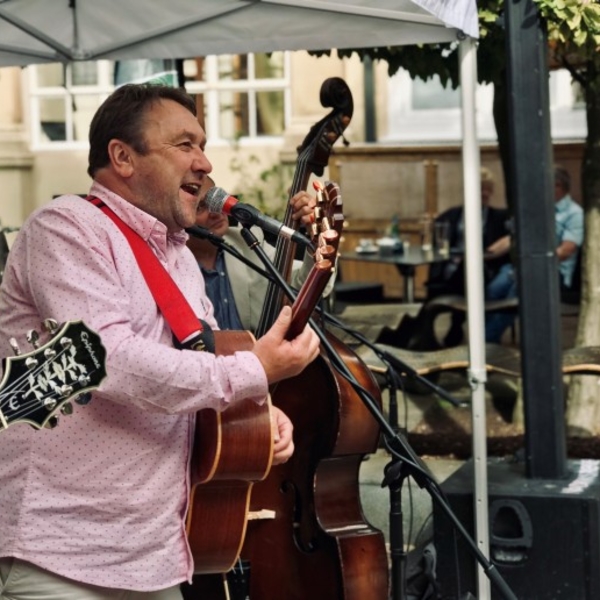 Live music at The Square: Dizzy Club
Requiring no introduction, Sheffield's King of Swing, Mr John Naylor returns to The Square with The Dizzy Club and his band of first class musicians. 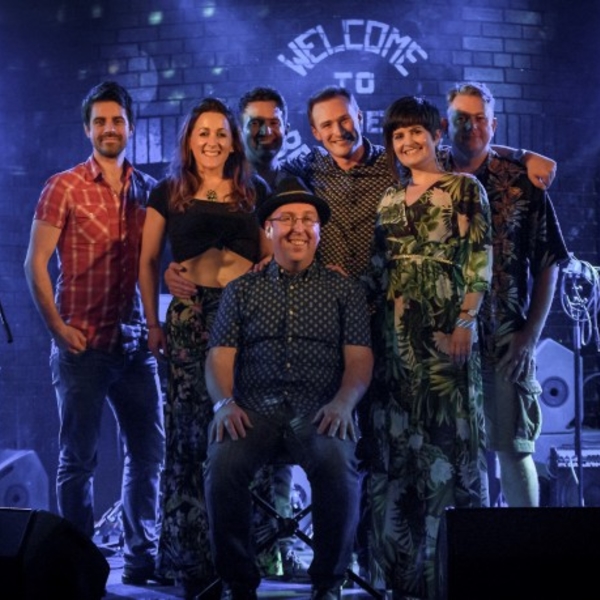 Live music at The Square: Carioca Soul
Inspired by the music of Sergio Mendes and Brasil 66, Carioca Soul is a new project from pianist, musical director and composer Wayne Pollock.

@LeopoldSquare
Craving even more live music in your life? We don't blame you. ð¤ The Botanist is hosting performances every Satur… https://t.co/8HKlxCxdRJ