Our summer of free live music continues in August when some of the finest musicians from the region perform every weekend.

Uniting some of the UK's finest session players behind the mighty soul voice of Marcia Campbell, this is the North's freshest pop, soul and funk outfit. From Aretha Franklin and Stevie Wonder, to Bruno Mars, Beyonce and beyond.

Fans of the fiery gypsy jazz of Django Reinhardt et al. will love the passion and authenticity of the Hot Club of Clowntown. Built upon the duelling acoustic guitar sounds of Sheffield's own Brian Day and Dan Lownde-Smith, this band are the perfect relaxed, toe-tapping listen for a summer's trip to Leopold Square. 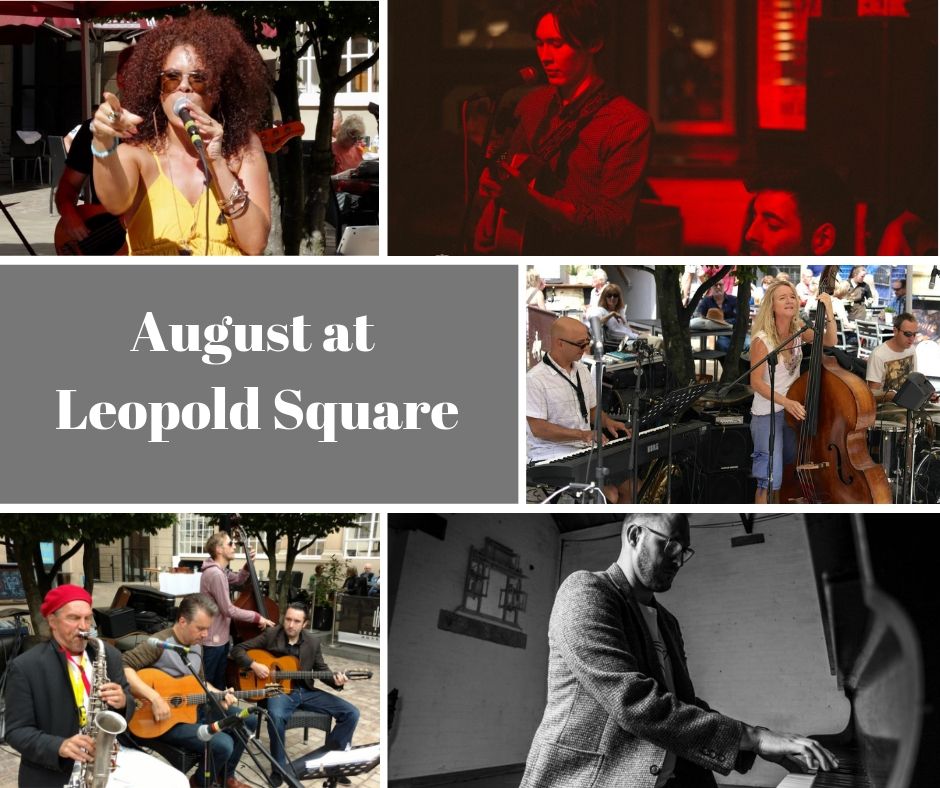 Sheffield jazz/soul/funkateer Ryan is familiar face at Leopold Square. He brings solid grooves, smooth vocals and funky improvisation to a range of songs, including some popular classics and fresh original tunes.

A new treat for visitors to Leopold Square. With a full rhythm section and no fewer than 13 horns, this will be a big show for visitors. Playing lots of pop, soul, and big band swing, the band is led by Sheffield saxophonist Rob Skeet.

Fronted by Sheffield's 'King of Swing' John Naylor, the 'Dizzies' are a Leopold Square favourite. Playing upbeat jazz and swing with a knack for pulling the dancers onto the terraces, this is sure to be a busy gig.

Another new act to The Square this summer is Slim Wilson and the Swamp Brother. A Sheffield-based group performing authentic and gritty blues, who describe themselves as 'an eight-legged expedition into the shady world of Blues Americana, southern funk, and anything else that crops up'.

One of the UK's most in-demand session drummers steps into the limelight to showcase his vocal and keyboard skills. With a band of Sheffield's finest, Phil always entertains with a mix of Jazz standards, gutsy blues, and pop classics.

From Australia, via Los Angeles, to sunny (!?) Sheffield, Larry has seen it and done it all. Now playing some tasty guitar and singing jazz, soul, blues and world influenced jams, Larry has raw authenticity and musical experience in spades. A band of jazz supremoes backs him up in fine style.

All live music takes place in The Square between 2pm and 4.30pm. 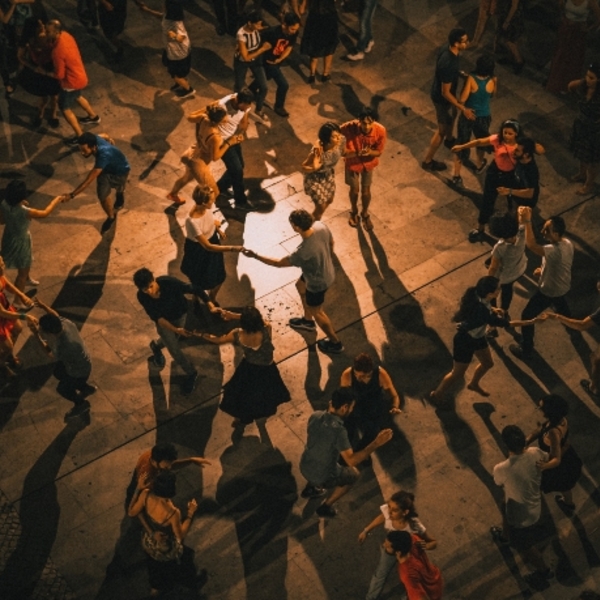