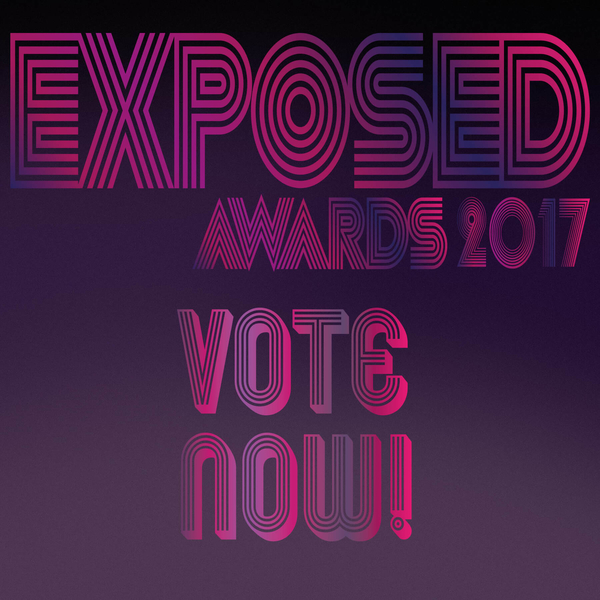 Vote in the 2017 Exposed Awards

Due to popular demand, Exposed magazine is running its awards for the eleventh year in a row. 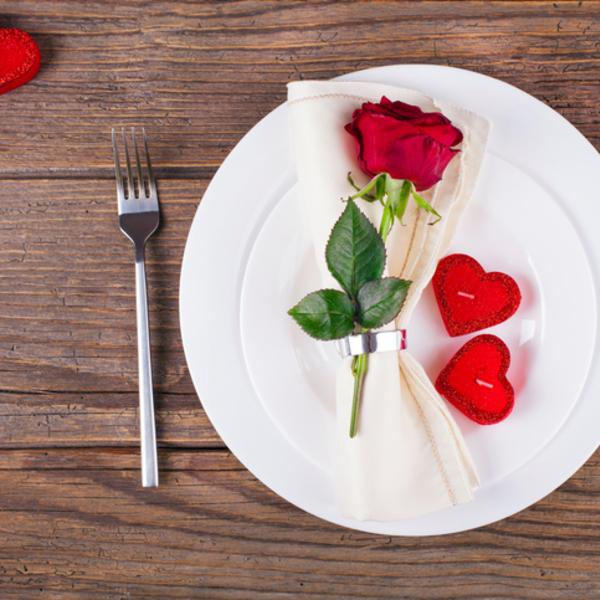 With Valentine's Day just around the corner, we've put together a selection of our favourite Valentine's eating out offers to help you spoil your loved one. 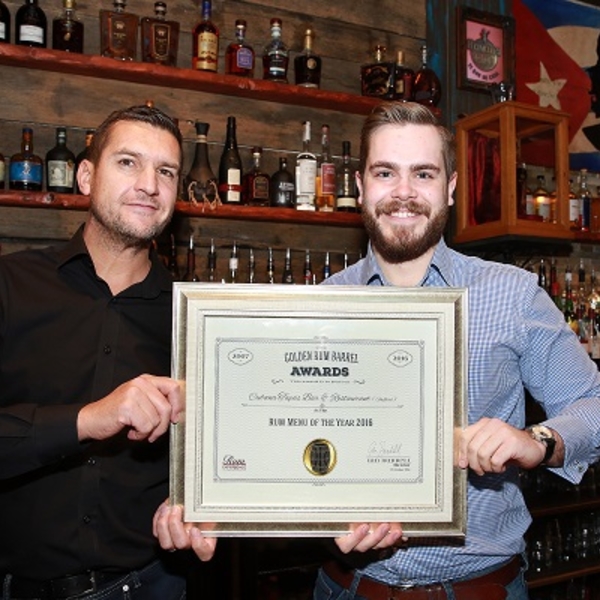 A 10,000 mile round trip to source the most expensive rum in the world has helped a Sheffield bar eclipse the very best in the country... 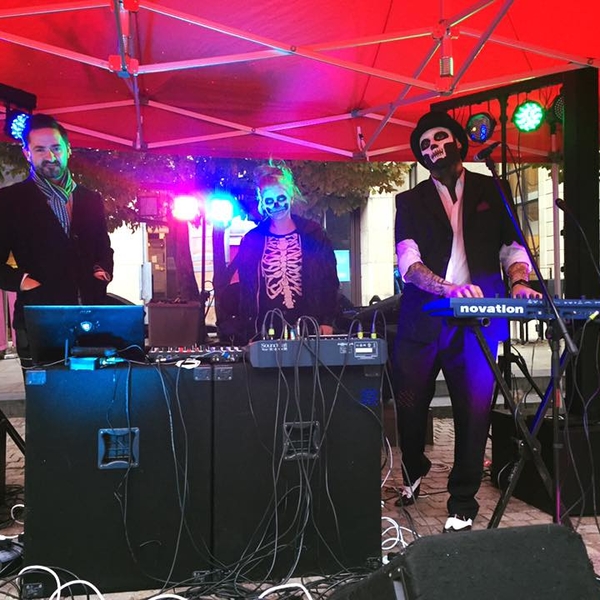 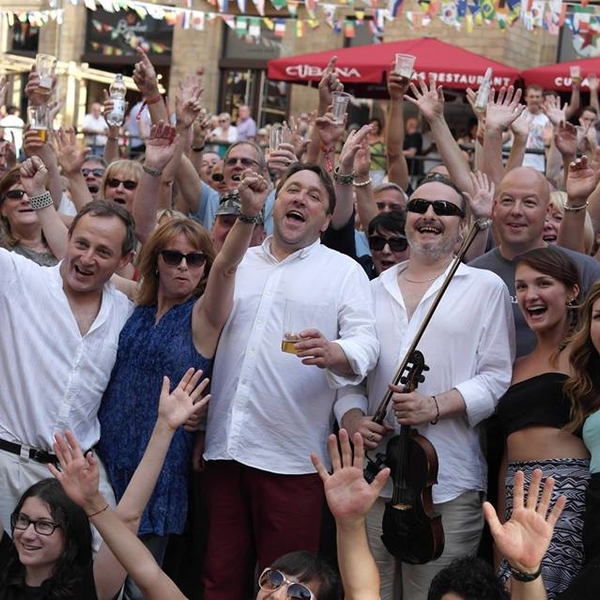 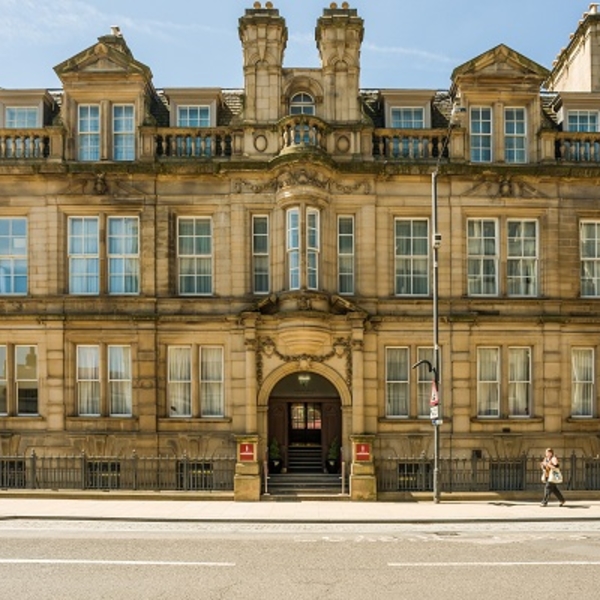 New culinary tapas delights on the menu at Cubana
Cubana has recently launched its latest tapas menu with several new dishes complementing all of the usual favourites for a perfectly balanced menu.

@LeopoldSquare
The Botanist is back and better than ever! World-famous botanical cocktails, craft beers and delicious food - is… https://t.co/1xTBYvdYMA

@LeopoldSquare
Cubana is open! With over forty tapas dishes on offer, plus 220 different types of rum, we can't wait to head back… https://t.co/NHD53JbnuP